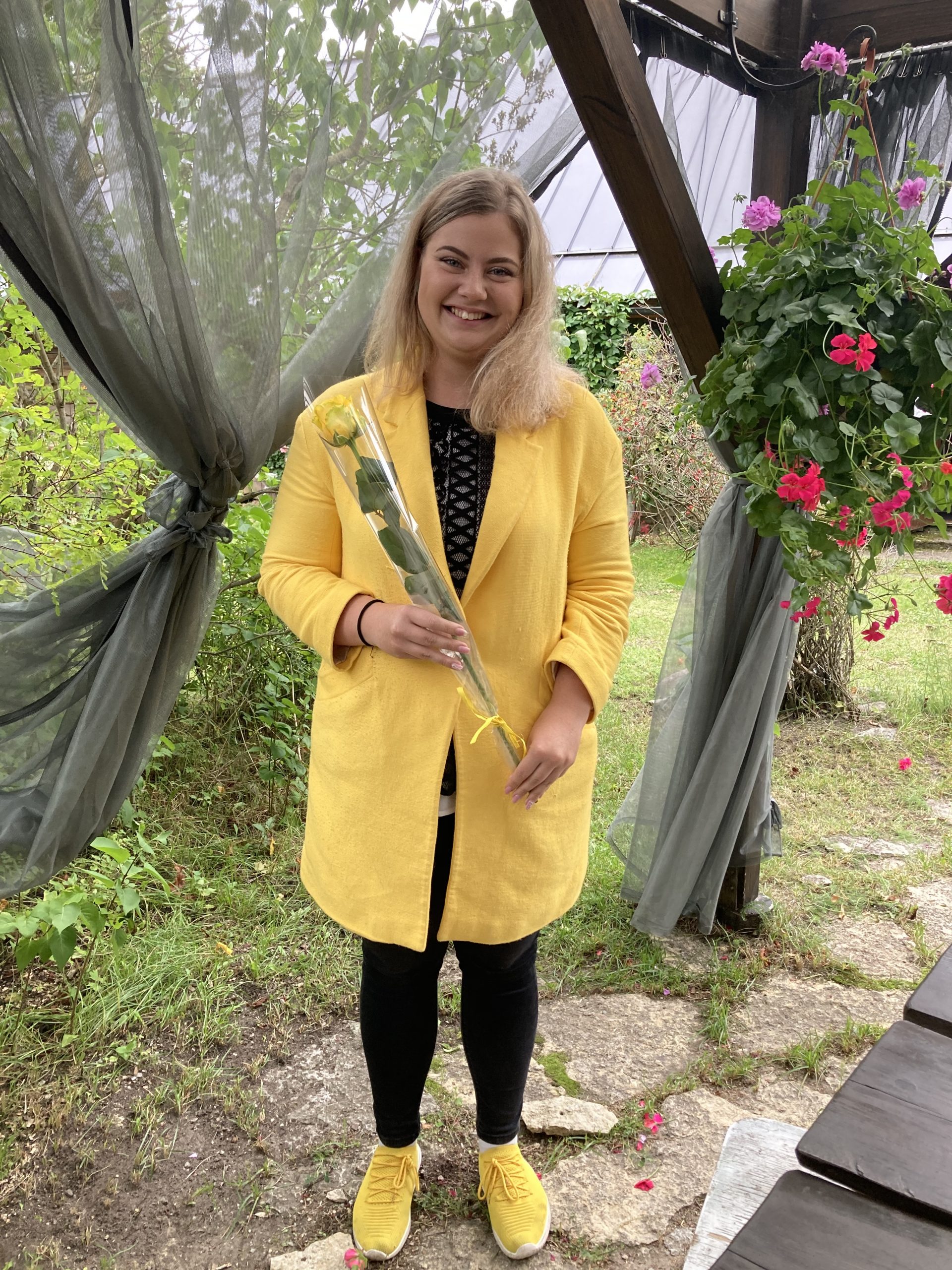 — Zonta International recently awarded 31 young women from 18 countries with its Young Women in Public Affairs (YWPA) Award for the academic year 2020- 2021. Chosen from nearly 850 applicants worldwide, these young women have demonstrated a commitment to the volunteer sector and a dedication to empowering women and girls through service and
advocacy.

Young women are the key to women’s advancement in the field of public service. That is why Zonta International offers the YWPA Award to 16 – 19-year-old young women across the globe for demonstrating leadership skills and a commitment to public service and civic causes. This year’s awardees are addressing racial inequality in the United States, health care for Syrian refugees,
environmental sustainability, gender inequality, menstruation stigma, poverty and more. Click here to read more about them.

Ten international YWPA Award recipients were awarded US$6,500, while 21 district and region recipients received US$1,500. “I am very impressed with the caliber of recipients of this award,” said Janet Hope, Zonta International Young Women in Public Affairs Award Committee chairman from New Zealand. “These are our young women leaders of the future who are already making positive changes and empowering women and girls in their local communities.”

The YWPA Award was established in 1990 by Past Zonta International President Leneen Forde. Since then, Zonta has given 971 awards, totaling more than US$1.1 million, through donations made to the Zonta International Foundation. More information about the YWPA Award, including the 2021 application, can be found at zonta.org/YWPAAward. Zonta International (zonta.org) is a leading global organization of professionals empowering women worldwide through service and advocacy. In 1919, a small group of founders in Buffalo, New York, had a vision to help all women realize greater equality. Today, more than 28,000 members in 61 countries work together to make gender equality a worldwide reality for women and girls. Since 1923, Zonta International has provided more than US$59 million to empower women and girls and expand their access to education, health care, economic opportunities and safe living conditions.