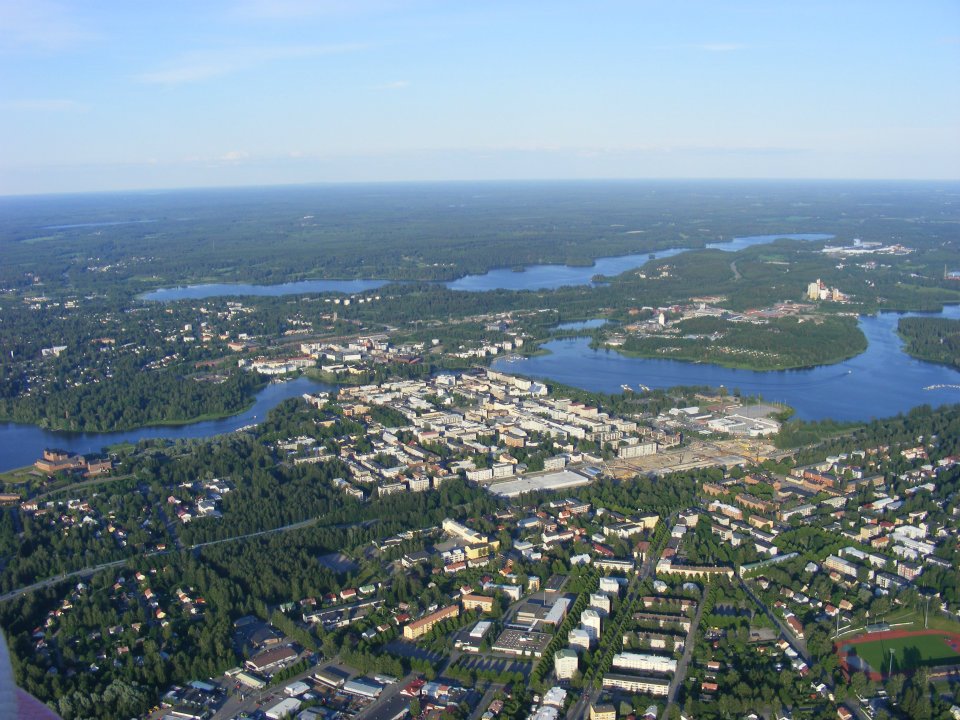 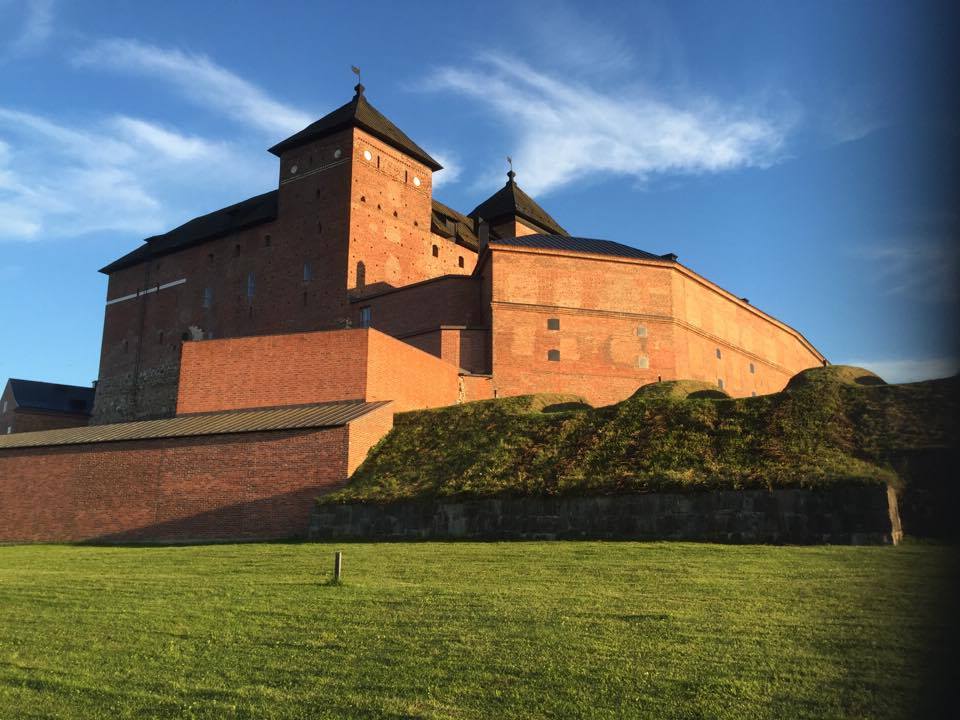 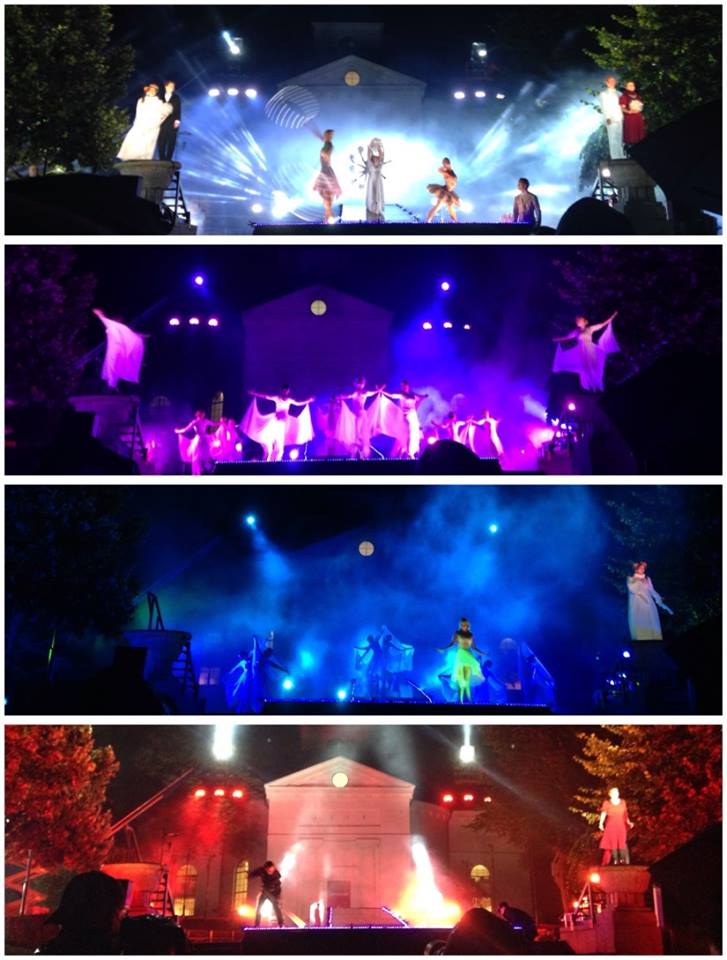 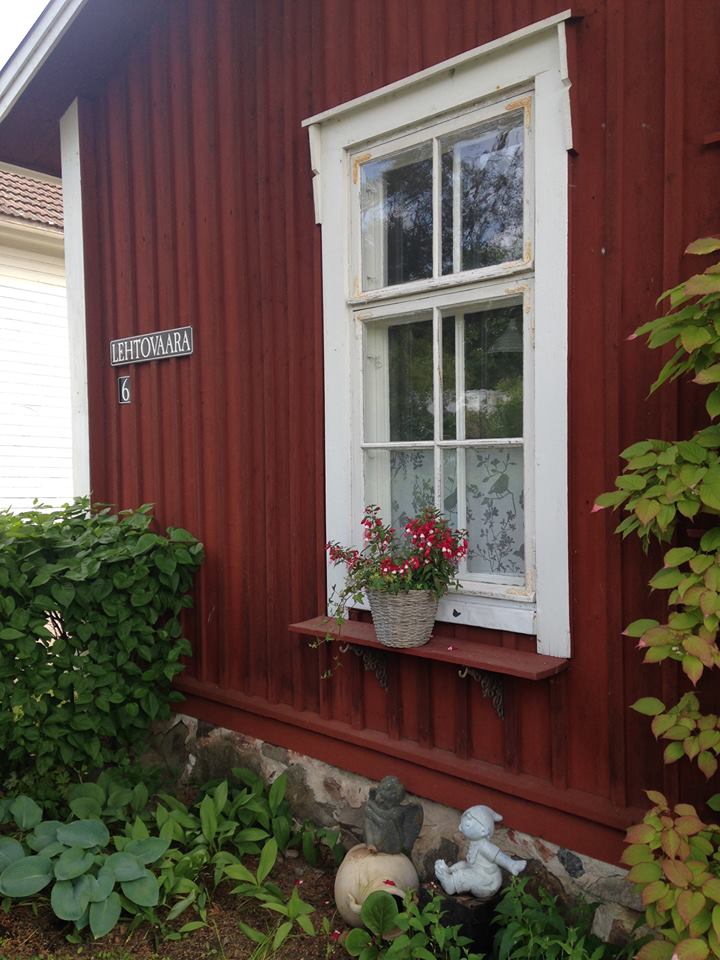 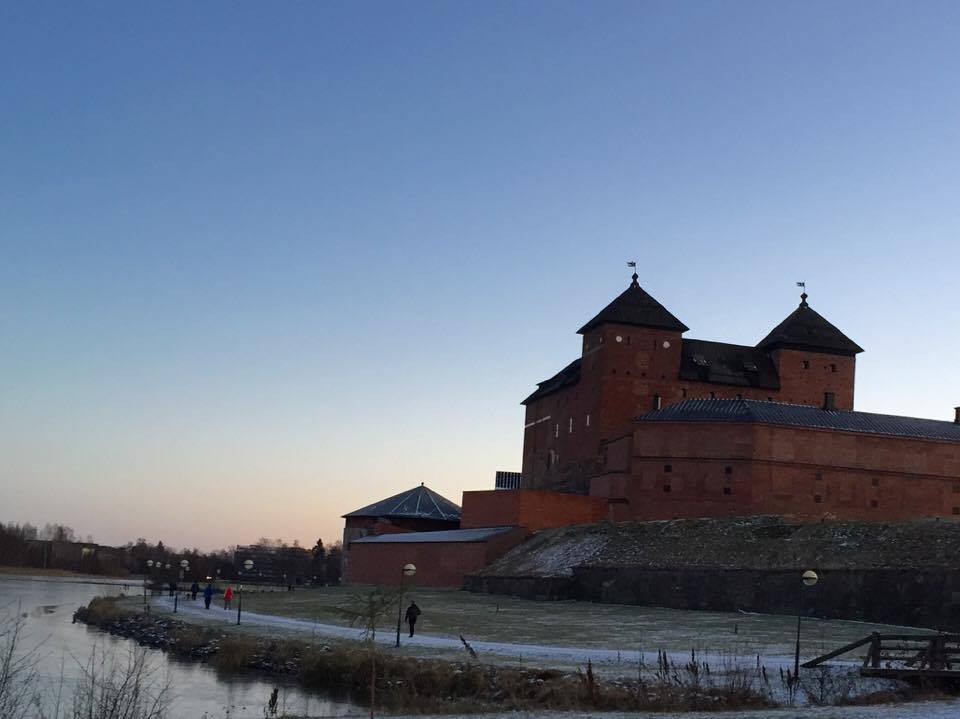 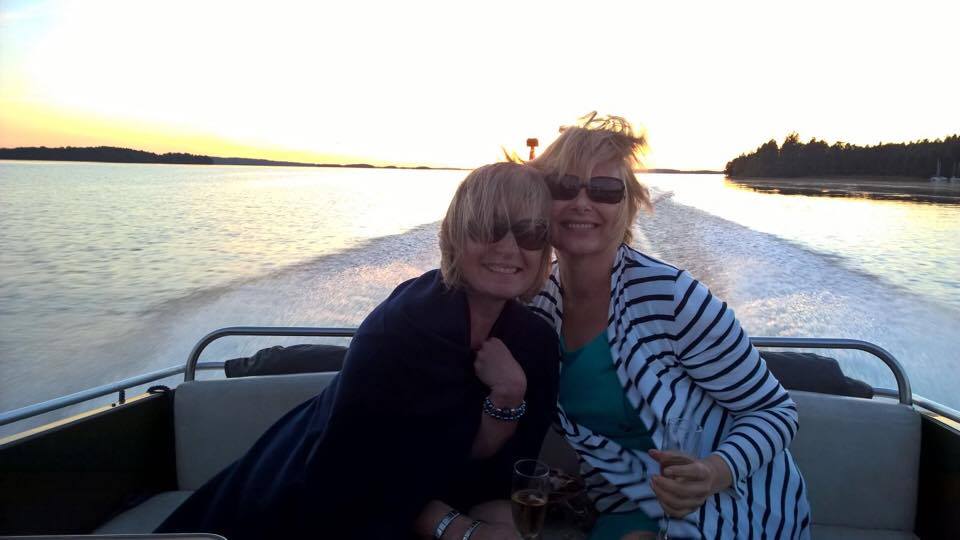 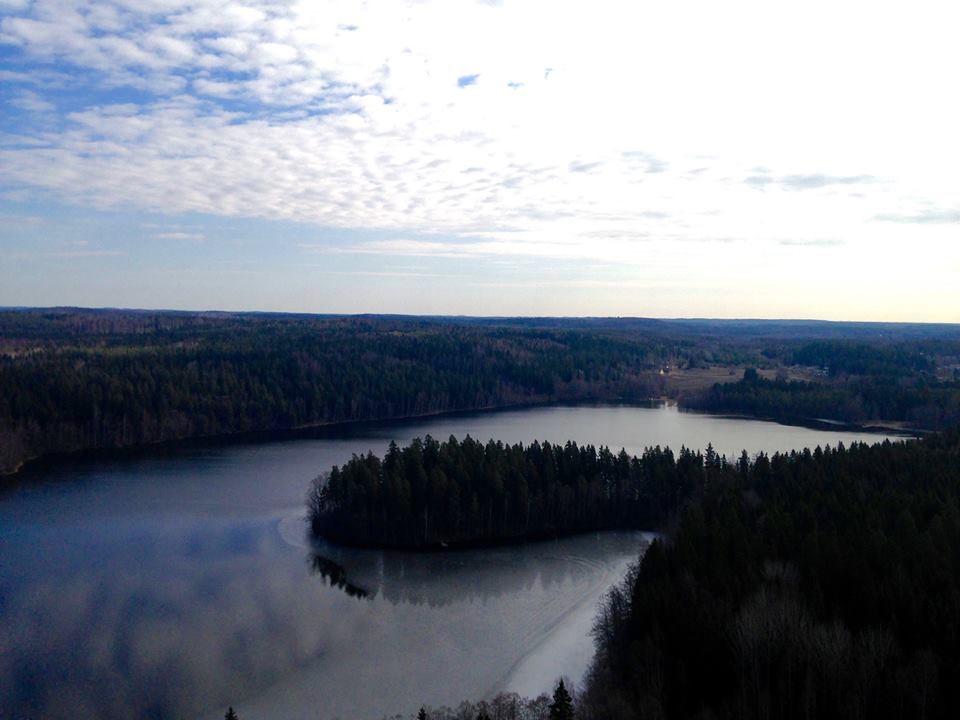 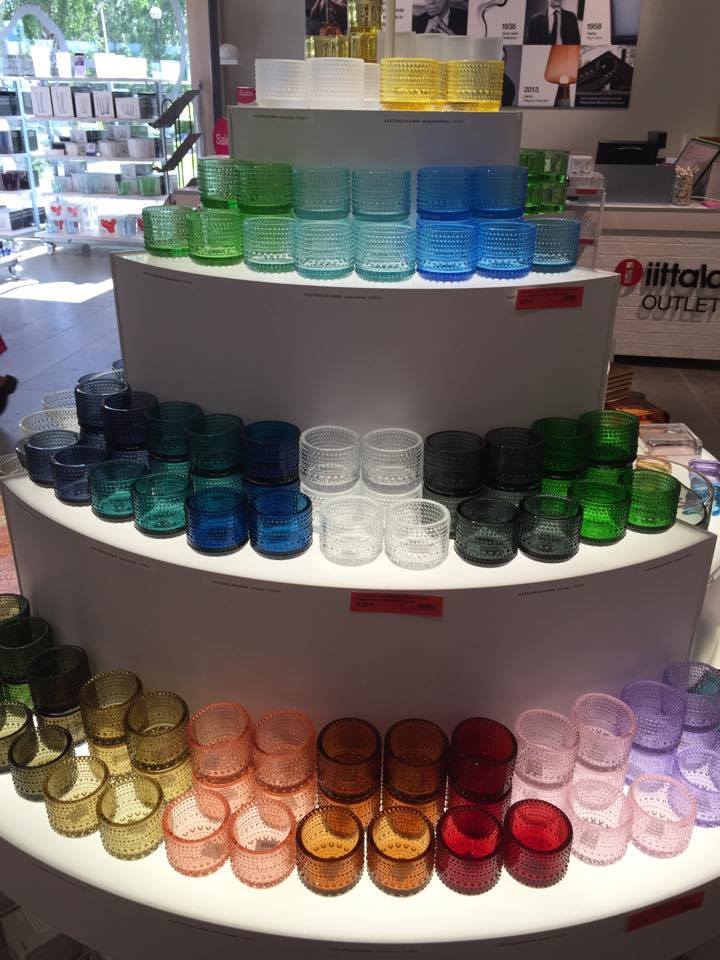 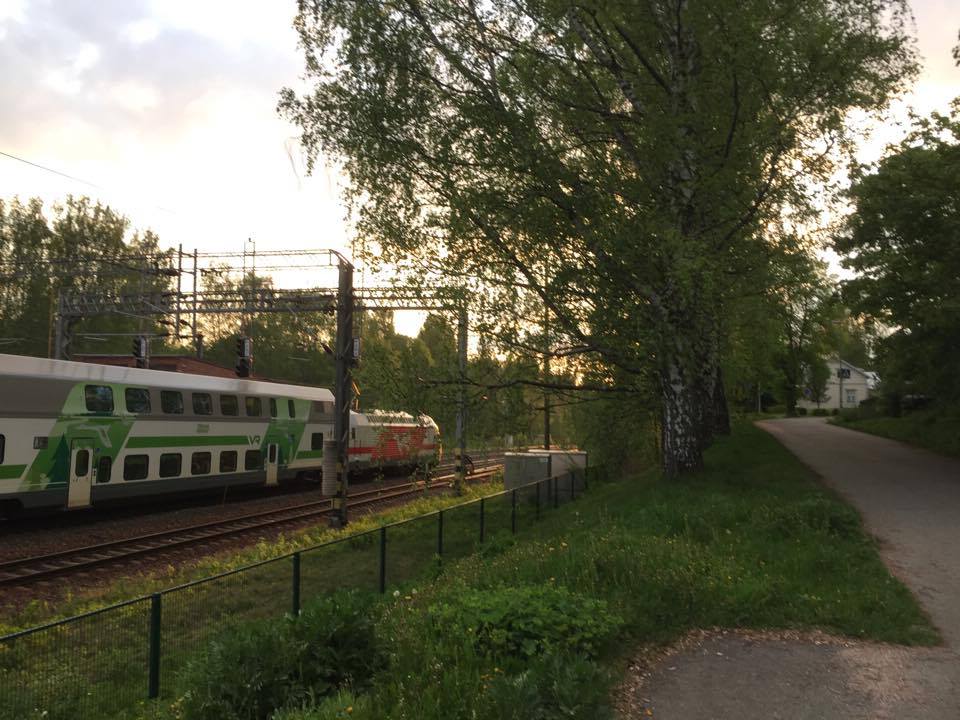 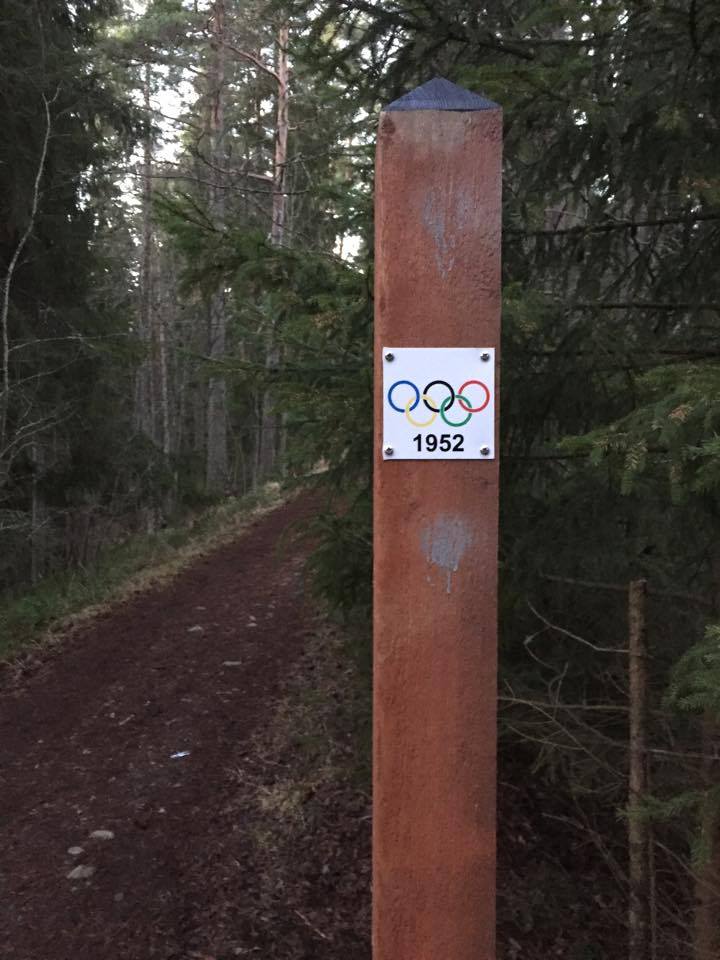 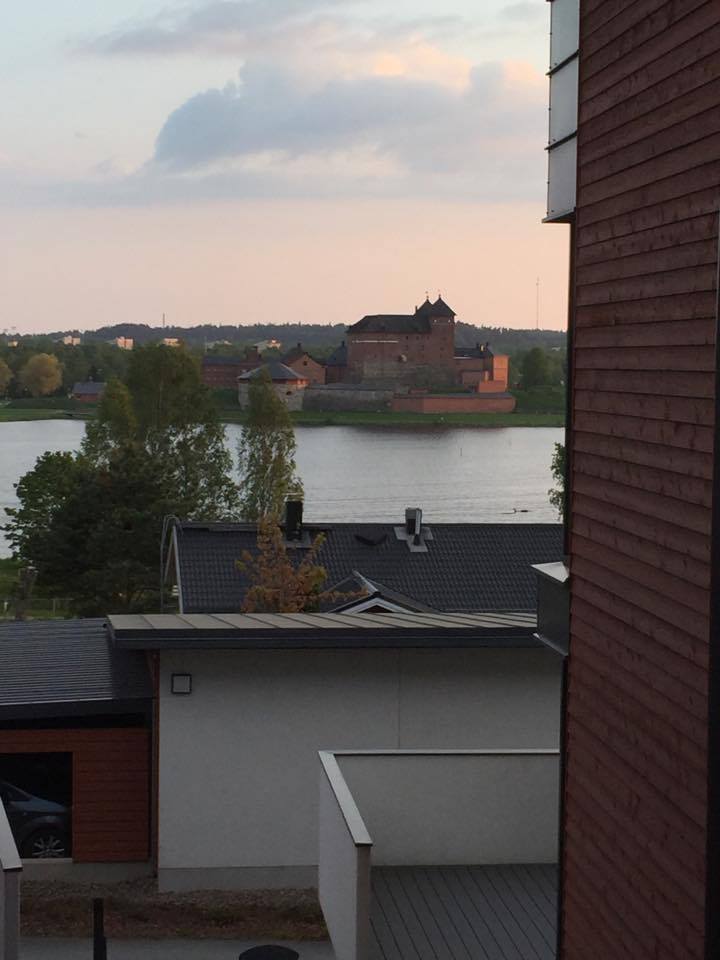 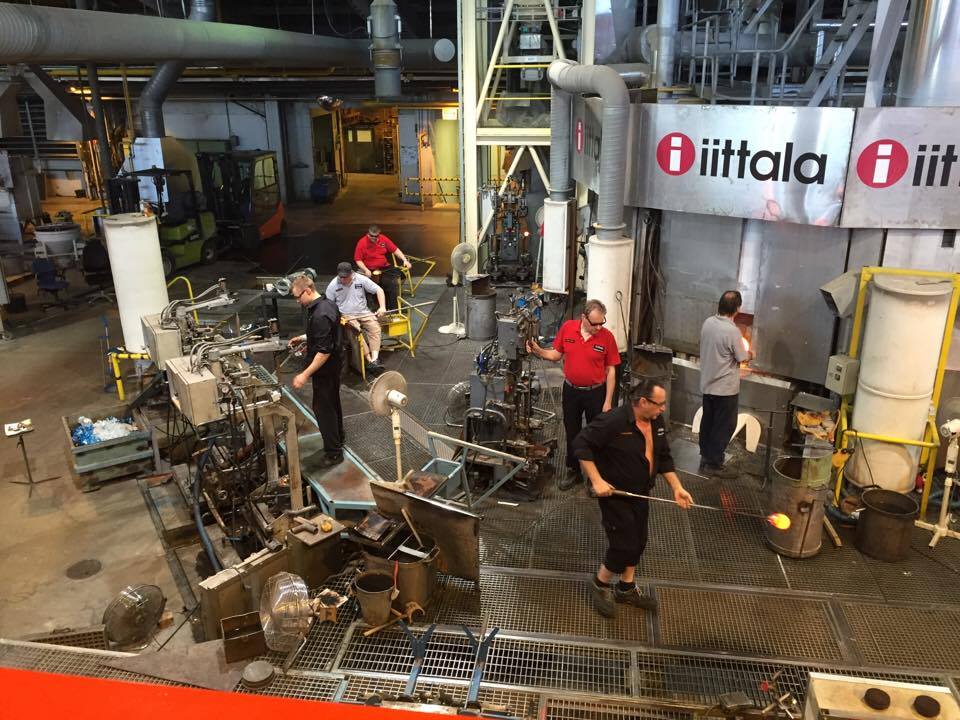 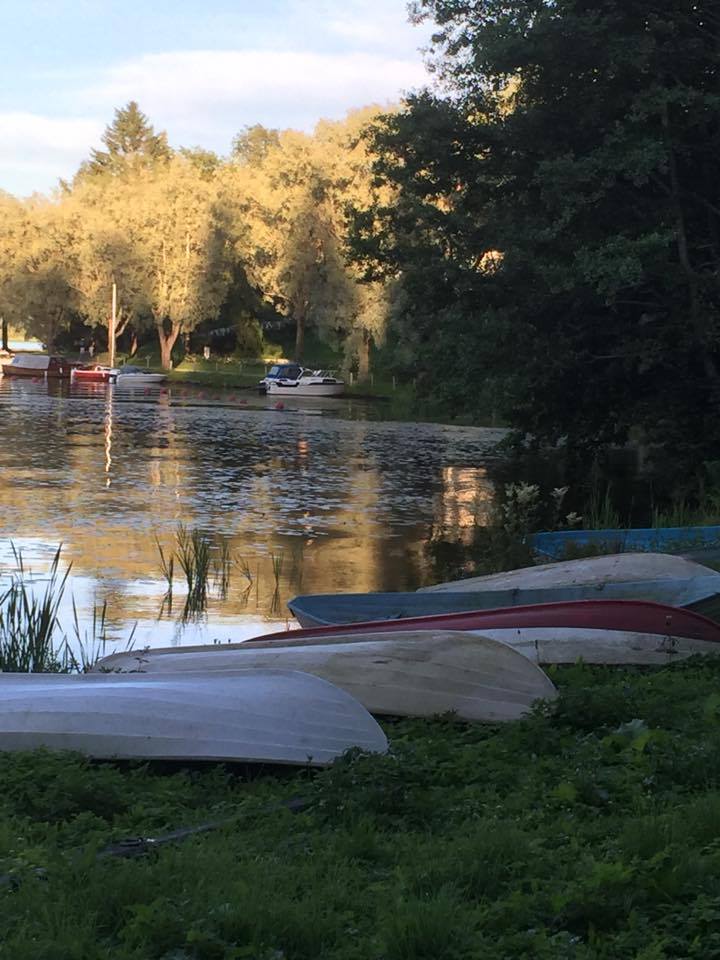 Helsinki
Influences from both the East and the West are evident in everyday
Architecture, cuisine, design, customs and even street slang.
All bare evidence of a past under Russian and Swedish rule.

BALTIC SEA
Situated by the Baltic Sea, Helsinki’s shoreline is about 100 km long and has about 300 islands.

LAKES
In Finland we have 200,000 lakes, half a million cottages and one midnight sun.

SAUNA
It is an honour to be invited to a Finnish sauna.
The best saunas can be found in summer cottages.

WILDLIFE
Appr. 80 % of Finland is covered with forest.
Experience nature.

LAPLAND
In Lapland you will find 203,000 reindeer
183,000 inhabitants 200 nights/year Northern Lights
6 national parks
1 Santa Claus (the one and only)

In Lapland, the Midnight Sun makes up for the light deprived by the Polar Night during the winter. At the Arctic Circle, where Lapland’s capital Rovaniemi lies, the Midnight Sun graces the horizon from early June until early July. In Nuorgam, Finland’s northernmost tip, the sun stays up for more than 70 days.

SNOW
Snow is guaranteed in Finnish Lapland.
It stays on the ground for up to 6 months a year.