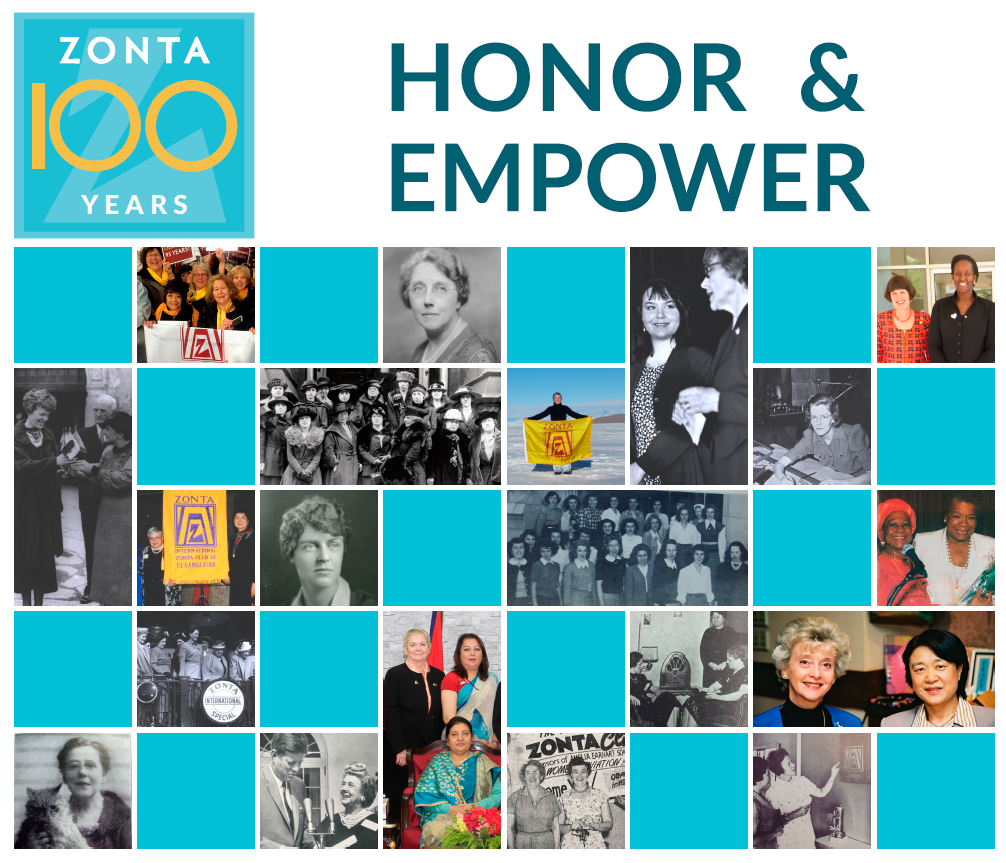 Legendary pilot Amelia Earhart is one of Zonta International’s most famous former members. Each year during the month of January, Zonta celebrates her spirit and impact.

On 11 January 1935, Earhart embarked on a 2,408-mile trip to Oakland, California, from Honolulu. The next day, she became first person to fly across both the Pacific and Atlantic oceans. This trip also made her the first person to fly to the United States mainland from Hawaii.

To commemorate these remarkable achievements, Zonta celebrates 11 January as Amelia Earhart Day. This day, we remember her contributions to the aerospace industry, as well as the empowerment of women in science. 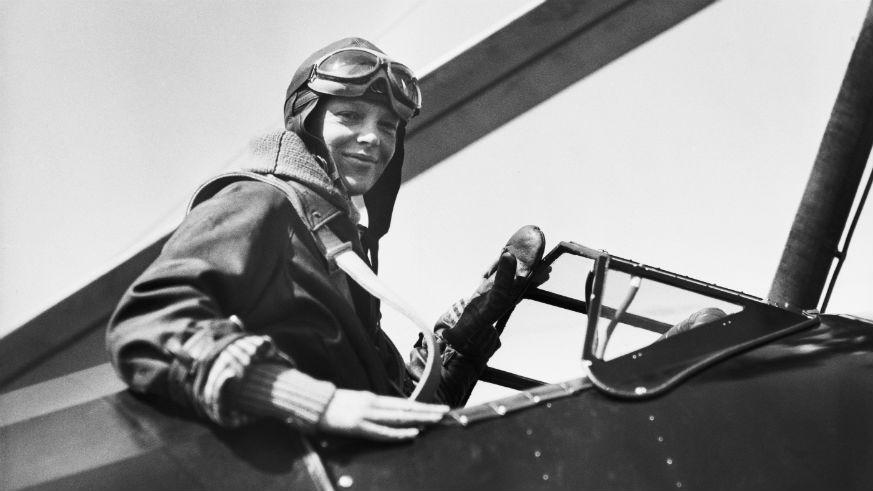